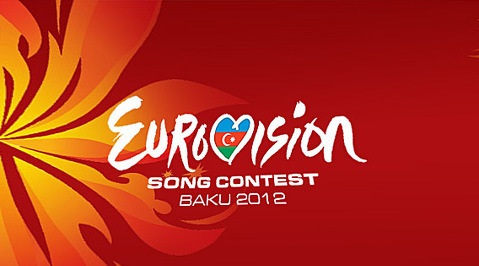 When Ekaterina Semyonovna was in the fourth grade her mother got sick. So she had to stop going to school and took on all the work around the house. In the youth she worked at Izhevsk mechanical factory, then in the Perm region at the construction site as a plasterer-painter. There she also got married, but after 6 years became a widow. After that she returned to her native village and worked Buranovo. Ekaterina Semenovna has an absolute pitch and she is the tuning fork of the group. She pickles the tastiest cabbage. In her pockets she always has some bread for birds: wherever the grandmother goes, she always feeds pigeons, sparrows and ducks. Ekaterina Semyonovna brought up three children. She also has five grandchildren and one great-grandson.